Both Patrick Mylvorrey/Morrison senior and junior lived at Ballaugh in the late 17th and early 18th centuries. Both were born with the name Mylvorrey but died as Morrisons.

Patrick Mylvorrey Snr. (1761-1826) has property in the Ballaugh Glen area, as shown on the this map. His neighbour was Thomas Radcliffe who was also a witness to his (Attached) will, and was still shown to be living there in the 1841 census (after Patrick's death).

The date of the will is somewhat unclear (maybe 1823). It lists his surviving children (a number died in infancy) with their bequests and the will was probated in 1827.

Patrick Morrison Jnr. (c1788-1862) is shown as still living in Ballaugh Glen  in the 1861 census just before he died, while his wife Anne (nee Cleator) lived until 1869. They were buried in the old Ballaugh church cemetery. 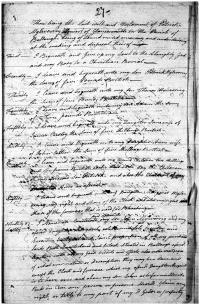 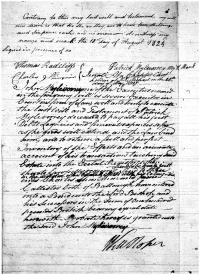 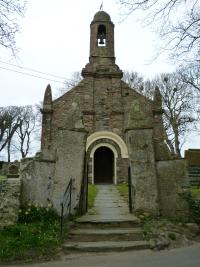